Rustenburg Mall successfully opened on 29 April 2020. The state-of-the-art 40 000 m² mall was designed by MDS Architecture and developed by Moolman Group, in partnership with Twin City and JB Holdings. It offers one-stop-shopping solution in a convenient and safe environment with ample free parking. A family-friendly experience is central to the development, customers can socialise and escape the Rustenburg heat in a climate-controlled milieu.

One of the mall’s main attractions is The Marketplace – a central entertainment area with striking architecture, greenery, trees, mural art, exciting pop-up stores, an enormous big screen TV, giant chess, a kids’ play area, free Wi-Fi and communal seating where one can indulge in a bite to eat from one of the nearby restaurants or take-away eateries. A covered pedestrian walkway – one of the largest in the country – stretches from Entrance 2 of the mall to the city centre and transport hub. It encourages commuters and visitors to explore the precinct and will bring people from a world of retail into their work, residential and sports environments with ease.

The overall development has resulted in enormous investment in the infrastructure of Rustenburg Central and has added great value and convenience to the town’s residents.

Immense road infrastructure enhancements have occurred, which will boost access and traffic flow to, from and around the mall.

Cape Union Mart and more. For added convenience, the banking offering includes all major banks such as FNB, Capitec, Nedbank, Standard Bank and ABSA. The mall is one of the first to introduce the community to new stores such as Drip, Home Choice, Legends Barber, Sneaker Factory, Offspring by Uzzi, G-Star, Polo, Primark by Thruworths, and Le Coz Sportif as a stand- alone store. It will also welcome local brands such as Plato Coffee and Galoot Stationers. 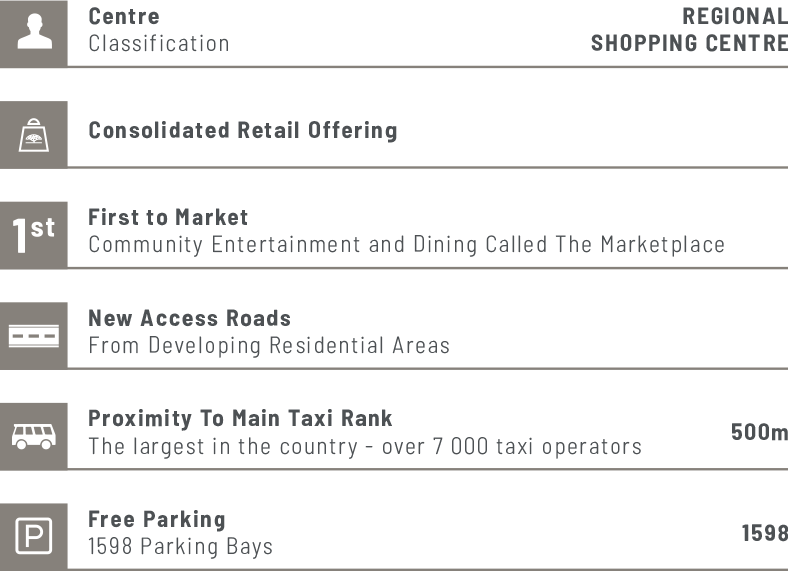 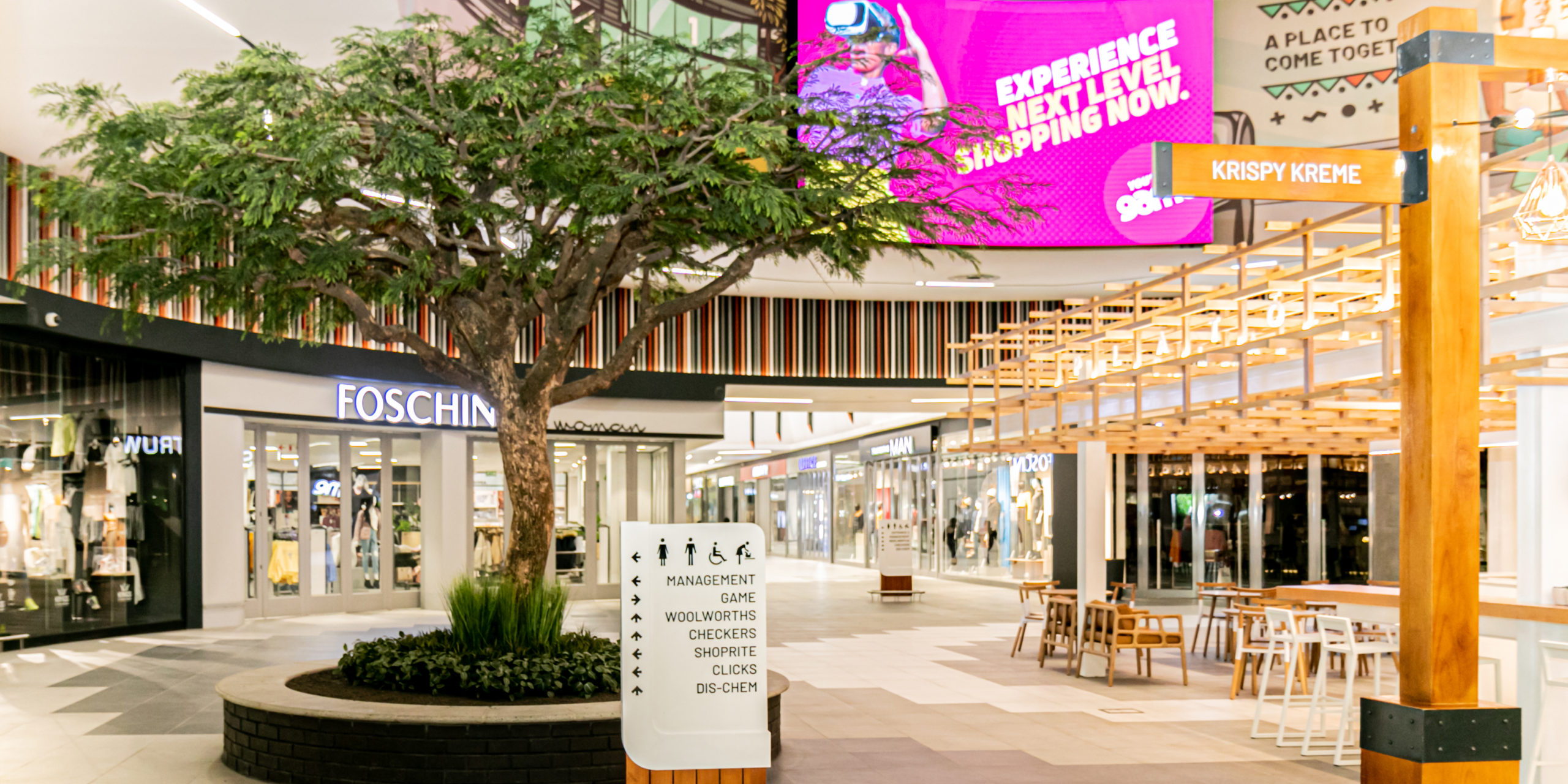 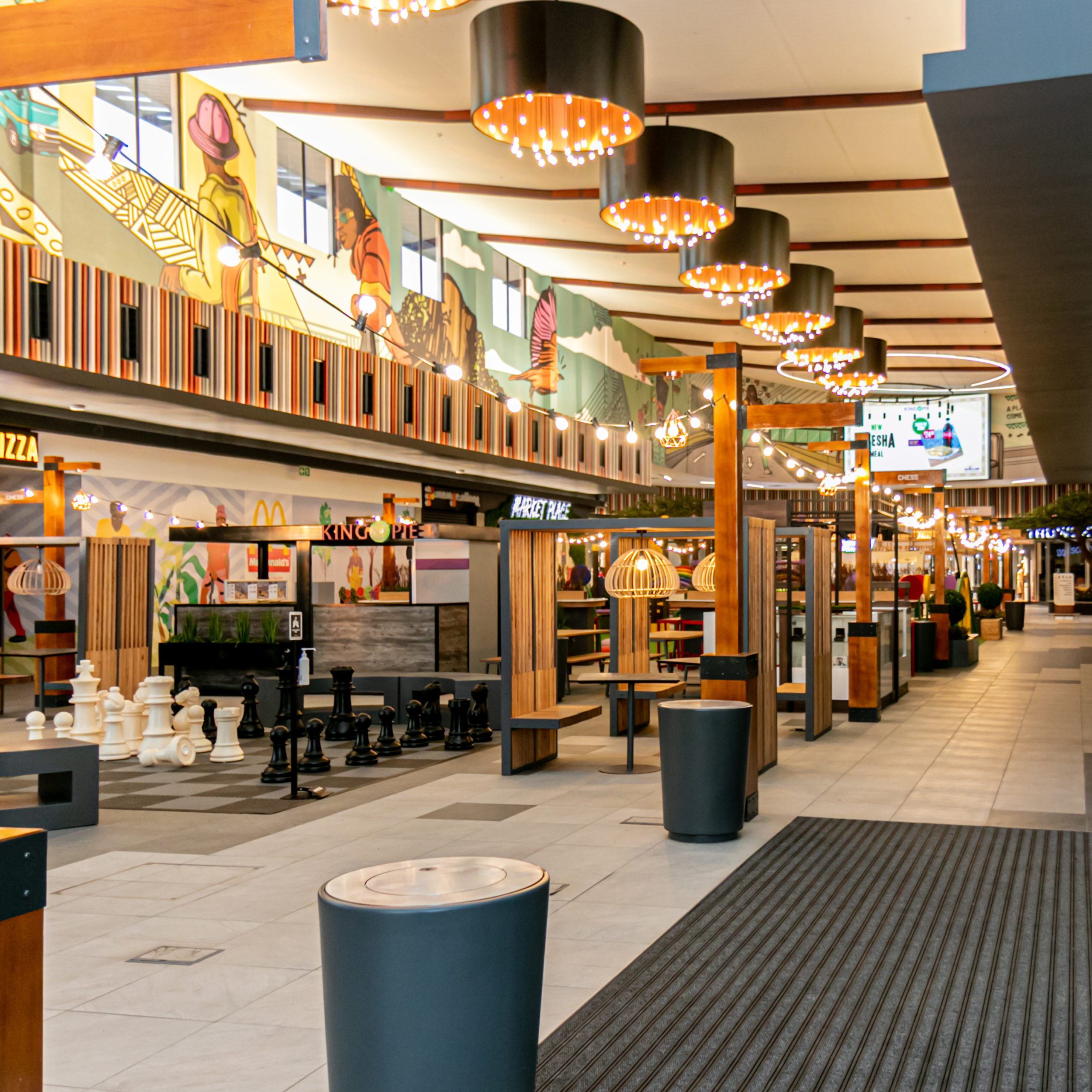 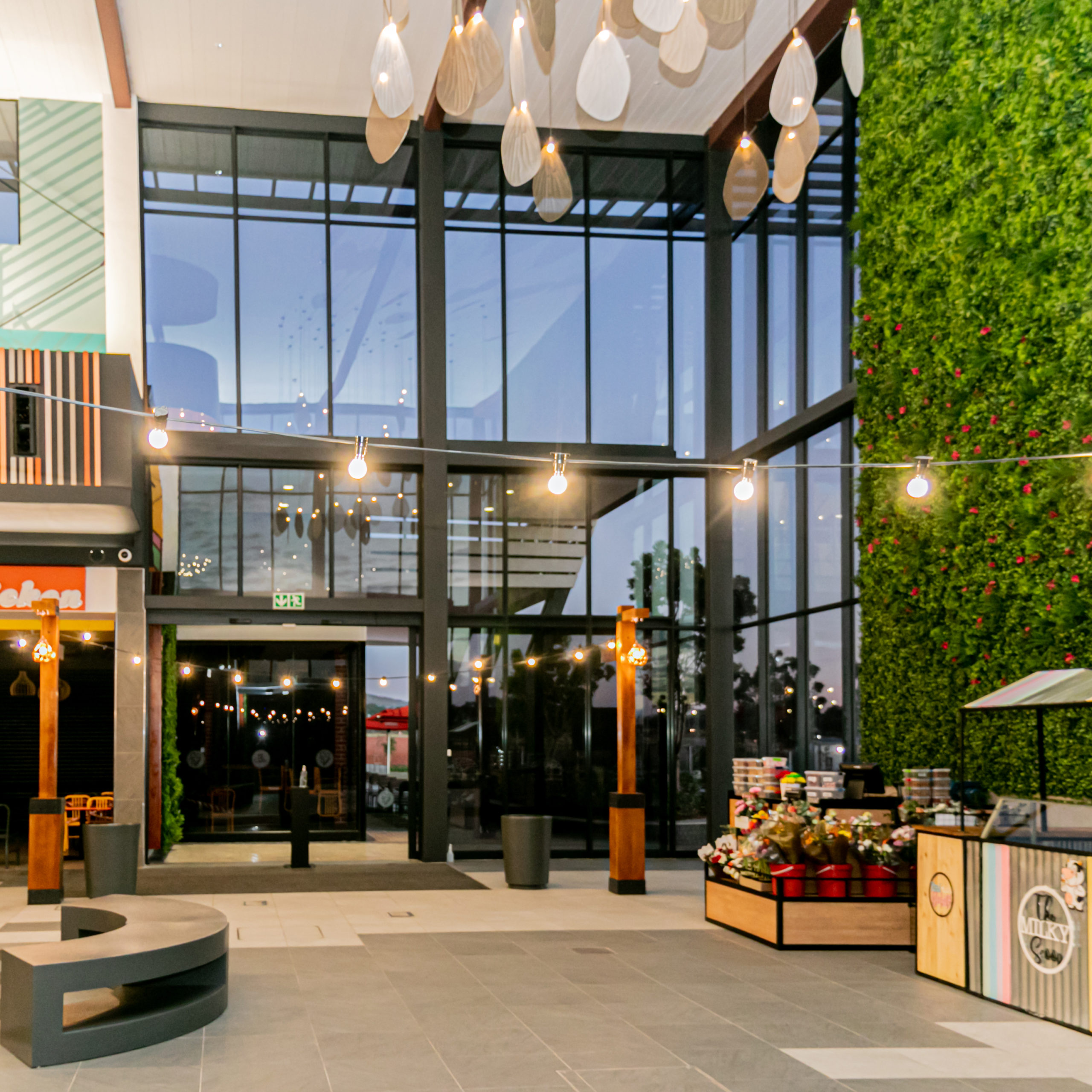 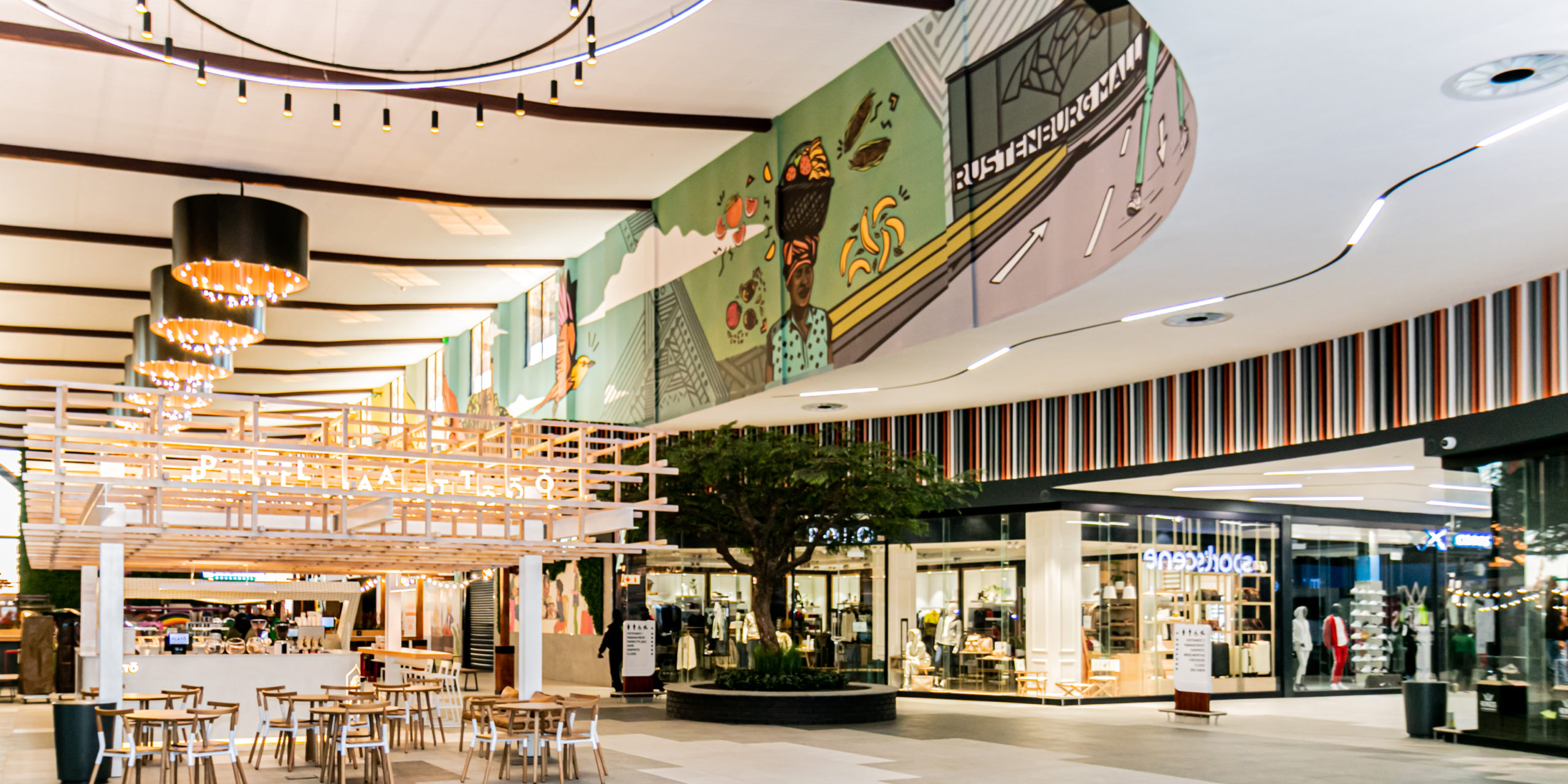 We use cookies on our website to give you the most relevant experience by remembering your preferences and repeat visits. By clicking “Accept All”, you consent to the use of ALL the cookies. However, you may visit "Cookie Settings" to provide a controlled consent.
Cookie SettingsAccept All
Manage consent

This website uses cookies to improve your experience while you navigate through the website. Out of these, the cookies that are categorized as necessary are stored on your browser as they are essential for the working of basic functionalities of the website. We also use third-party cookies that help us analyze and understand how you use this website. These cookies will be stored in your browser only with your consent. You also have the option to opt-out of these cookies. But opting out of some of these cookies may affect your browsing experience.
Necessary Always Enabled

Performance cookies are used to understand and analyze the key performance indexes of the website which helps in delivering a better user experience for the visitors.

Analytical cookies are used to understand how visitors interact with the website. These cookies help provide information on metrics the number of visitors, bounce rate, traffic source, etc.

Advertisement cookies are used to provide visitors with relevant ads and marketing campaigns. These cookies track visitors across websites and collect information to provide customized ads.

Other uncategorized cookies are those that are being analyzed and have not been classified into a category as yet.

SAVE & ACCEPT
Go to Top